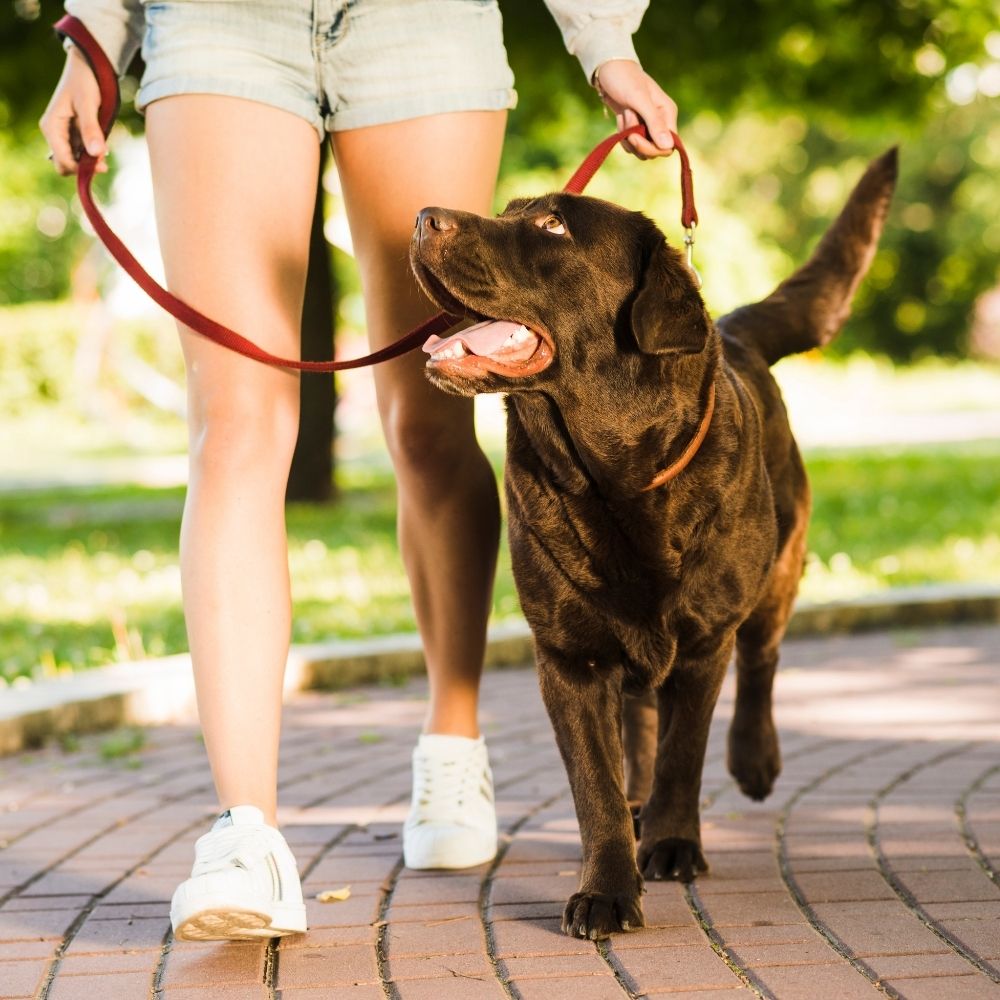 Do dogs have to be kept on a lead?

All incidents involving dog bites on people, serious injury to another animal, or dangerous dogs must be reported to the Police for initial investigation.

‘Out of Control’ Dogs

Any dog, regardless of its breed, can cause fear and alarm, or even serious injury, if its behaviour is ‘out of control’

Further information can be read on the Scottish Government Guidance Document

‘Out of Control’ Dogs

Any dog, regardless of its breed, can cause fear and alarm, or even serious injury, if its behaviour is ‘out of control’. This does not necessarily mean that the dog has acted in an aggressive manner. A dog is deemed to be “out of control” if:

1) It is not being kept under control effectively and consistently (by whatever means) by the proper person.

Dealing with ‘Out of Control’ Dogs

The information you require to report an incident

The local authority can investigate concerns brought to their attention if they have the following information.

They can only follow up concerns with the dog owner if they are provided with this information. They may require you to complete a more detailed statement regarding the incident. They will also request a statement from the owner of the dog(s) involved.

If there is reasonable evidence from the statements received that the dog(s) has been out of control in terms of the legislation, they will consider what action should be taken next.

The responsibility for ensuring the control of any dog remains with the owner at all times.

The main aim of the Control of Dogs (Scotland) Act 2010 is to promote awareness the responsibilities of dog ownership.

The Act focuses on the “Deed not the Breed” (dealing with the problem rather than the particular breed of dog) approach in tackling irresponsible ownership. The key aim is to:

All dog owners have a responsibility to ensure that their dog is under control and does not interfere with other members of the public.

The local authority can issue a warning to the dog owner, or take more formal action in serving a Dog Control Notice (DCN). The aim of each is to make the owner aware of the measures which need to be addressed to prevent the dog causing more serious problems in future.

These measures can include (but are not restricted to):

Failure to comply with a DCN is a criminal offence and any breaches may be reported to the Procurator Fiscal. The owner may incur a fine of up to £1,000. In addition the court may make an order to disqualify a person from owning or keeping a dog for a period of time, instruct the Authorised Officer to reissue a new DCN with revised conditions, re-home the dog, or have the dog destroyed.

In the event of the dog being involved in a police ‘dangerous dog’ investigation, the existence of a warning letter or Dog Control Notice will be taken into account by the courts.

The Dangerous Dogs Act 1991 Act introduced strict controls on types of dogs that were bred for fighting (the Pit Bull Terrier, the Japanese Tosa, the Dogo Argentino and the Fila Braziliero).  Following the introduction of the Act, there was a period where owners of these types of dogs could apply for their dog to be registered in the “Index of Exempted Dogs”.  If successfully put on the Index, the dog must be kept in compliance with the strict requirements of the Act, meaning the owner had to:

From 1st December 1991 until 1997, any person owning such a dog that was not recorded on the Index was committing a criminal offence and was liable for prosecution.  However, in 1997 the Act was amended to give the court a degree of discretion in sentencing.  The law no longer requires the automatic destruction of such a dog.  Nevertheless, this option is available to the courts.

Section 10 of the Control of Dogs (Scotland) Act 2010 amends the Dangerous Dogs Act 1991 by extending the offence contained in section 3 of the 1991 Act.  In doing so, it is a criminal offence to allow any dog to be dangerously out of control in any place.  The implications are that any owner who does not have their dog under control – regardless of breed or place – may face prosecution and a criminal record.